Remove and Prevent Algae and Biofouling

Bacteria and/or algae that pass through the water conditioner's ring of ferrites become charged by the Hydropath signal. This charge forms a hydration layer of pure water around the cell. Osmosis forces water into the bacteria and/or algae, creating osmotic pressure, which ruptures the cell membrane and causes the cell to perish.

Cell lysis is a process in which a cell is broken down or destroyed as a result of some external force or condition. It is believed the Hydropath signal encourages this phenomenon.

Irreversible electroporation is a novel procedure that uses discreet probes to deliver high-voltage localized electric current to induce cell death without thermal-induced coagulative necrosis. The Hydropath signal is believed to cause this to occur in single-cell waterborne pathogens.

In addition, as the Hydropath signal passes along a pipe, it disrupts the bacteria and/or algae clinging to inner surfaces, gradually releasing biofilm over time. 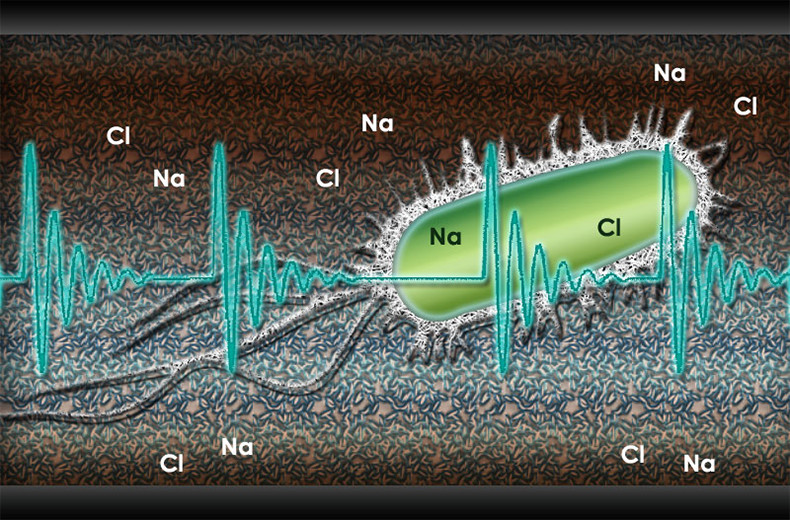 A bacterium passing through the HydroFLOW unit becomes charged. 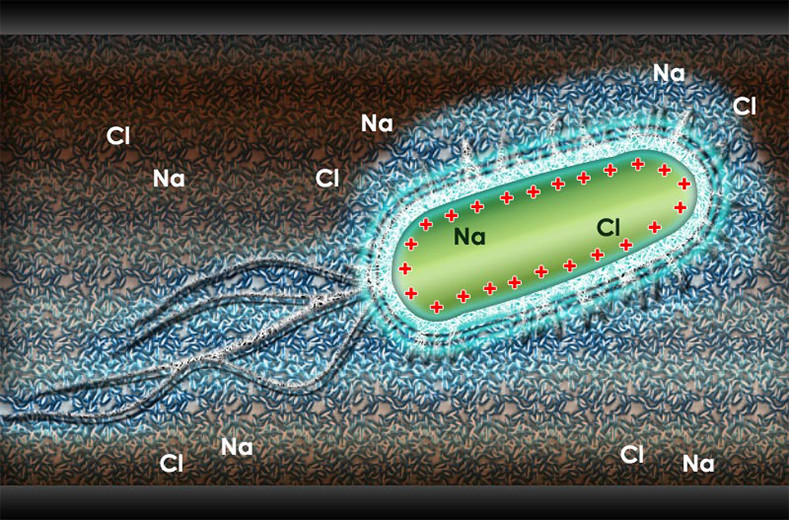 Water molecules are attracted to the charged bacterium thus creating a wetting layer of pure water. 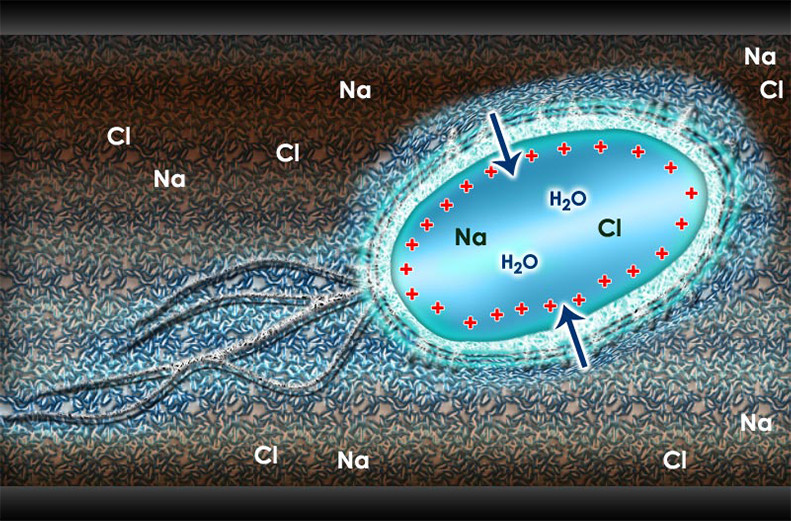 Osmosis draws the pure water into the bacterium. 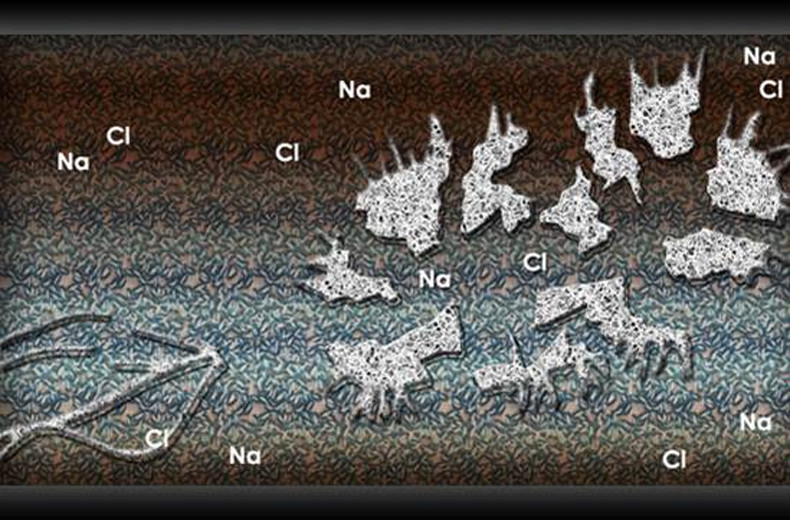 The osmotic pressure built inside the bacterium causes it to burst and perish.

Bacteria and algae can attach to pipe and equipment surfaces forming a layer known as biofilm. Over time, the Hydropath signal causes the release of biofilm by agitating the colonies. Released biofilm is flushed or filtered out of the system.