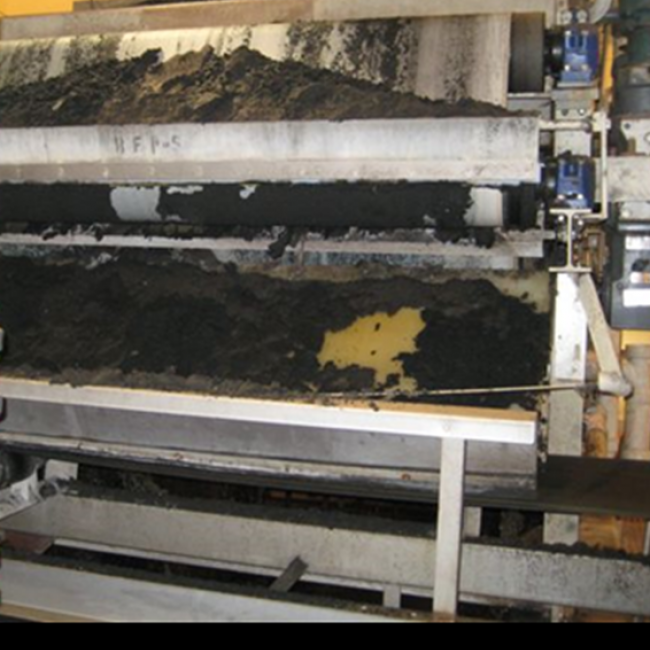 The belt presses at the City of Orlando Wastewater Treatment Plant suffer from severe Struvite scale accumulation which greatly impedes the equipment’s productivity and effectiveness. The plant’s management team decided to evaluate HydroFLOW’s ability to relieve the above-mentioned problem on one of the belt presses.