What is Hard Water?

Hard Water is water that contains a high mineral content such as an amount of dissolved calcium and magnesium in the water.

Water hardness can be present in two ways:

The Scientific Definition of Hard Water

The scientific definition of water hardness refers to the presence of dissolved ions, mainly of calcium Ca2+ and magnesium Mg2+ which are acquired through contact with rocks and sediments in the environment. The positive electrical charges of these ions are balanced by the presence of anions (negative ions), of which bicarbonate HCO3– and carbonate CO32– are most important. These ions have their origins in limestone sediments and also from carbon dioxide which is present in all waters exposed to the atmosphere and especially in groundwater.

High ion concentrations do not cause any health threat, but they can engage in reactions that leave impenetrable mineral deposits. These deposits can make hard water unsuitable for many uses such as laundry, dishwashing, and commercial/industrial processes. It also leaves an unwanted residue on home water fixtures such as aerators and showerheads that are extremely difficult to remove.

There are often varying definitions connected to the phrase hard water. The basic component is the same - Based on all the different definitions of hard water, it comes down to the water that has dissolved ionic compounds in it.

How do Ions get in Water?

Understanding the following definitions will help you understand how ions get into the water, thus creating hard water.

Water and other polar molecules are attracted to ions, as shown in the electrostatic attraction between an ion and a molecule with a dipole that is called an ion-dipole attraction. These attractions play an important role in the dissolution of ionic compounds in water.

When ionic compounds dissolve in water, the ions will separate and disperse uniformly throughout the solution because water molecules surround and solvate the ions, reducing the strong electrostatic forces between them. This process represents a physical change known as dissociation. Under most conditions, ionic compounds will dissociate nearly completely when dissolved, and so they are classified as strong electrolytes.

In other cases, the electrostatic attractions between the ions in a crystal are so large, or the ion-dipole attractive forces between the ions and water molecules are so weak, that the increase in disorder cannot compensate for the energy required to separate the ions, and the crystal is insoluble. Such is the case for compounds such as calcium carbonate (limestone), calcium phosphate (the inorganic component of bone), and iron oxide (rust).

Electrolytes are one of the main reasons why hard water is healthy for you. Science has proven that electrolytes play an important role in our health. If you deplete your electrolytes the adverse effects can be any of the following:

Having said all that, electrolytes are minerals that carry an electrical charge when dissolved in water.

How Hard is Your Water?

Now that ions are in the water and hard water has formed, we can now measure the water hardness.

According to the USGS, the hardness of water is determined based on the concentration of dissolved calcium and magnesium in ppm (parts per million), mg/L (milligrams per liter), or GPG (grains per gallon)[17.1 ppm or mg/L = 1 gpg]

For specific hard water numbers, you can visit www.hydroflow-usa.com/water-hardness-map

Hard Water and the Precipitation of Calcium Carbonate

The next important thing to understand about hard water is precipitation and how it occurs.

In chemistry, a precipitate is an insoluble solid that emerges from a liquid solution. The emergence of the insoluble solid from the solution is called precipitation. Once water is supersaturated, it contains more of the dissolved material than could be dissolved by the solvent (water) under normal circumstances.

Where Does Hard Water Come From?

Hard water originates from deep in the earth in large bodies of water that are underground known as aquifers. Some of these aquifers are surrounded by limestone and other mineral deposits. Due to the high levels of dissolved CO2 in water (carbonic acid), this lowers the pH of the water causing it to become acidic. 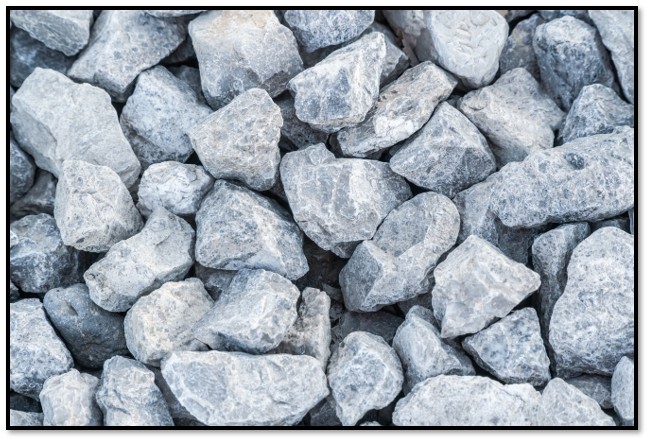 Limestone is a major component of hard water

Once the pH of the water drops below 7.6 it will begin to slowly dissolve the limestone and magnesium, which is how the calcium and magnesium ions end up in the water. This is the perfect recipe to produce hard water. Since CO2 is abundant and is dissolved in the water, which creates carbonic acid, along with calcium and magnesium ions, you have everything you need for the precipitation of calcium carbonate. The water only needs to have its saturation point changed by pH, temperature, or pressure for this to happen.

Is Soap Scum and Hard Water the Same Thing?

No, they’re not the same thing but there is a relationship between them. With hard water, soap solutions form a white precipitate known as soap scum, which reduces lathering ability. This should not be confused with calcium carbonate that hard water precipitates when there is a change in temperature, pH, or pressure. The reason soap scum forms is that the 2+ ions destroy the surfactant properties of the soap by forming a solid precipitate (the soap scum). A major component of such scum is calcium stearate, which arises from sodium stearate, the main component of soap:

Hardness can thus be further defined as a characteristic property of water that reduces the lathering of soap.

How to Make Your Own Batch of Hard Water?

Before creating your own batch of hard water, it’s important to understand what is referred to as the “Calcium Cycle”.

The calcium cycle is a transfer of calcium between dissolved and solid phases. This ensures a continuous supply of calcium ions into waterways from rocks, organisms, and soils.

The calcium cycle starts when rainwater reacts with carbon dioxide in the air, thus producing carbonic acid. The carbonic acid in the rainwater reacts with the calcium carbonate in rock formations like limestone, dolomite, gypsum, and other rocks containing calcium carbonate, which is causing calcium bicarbonate (calcium hydrogen carbonate) to form. Calcium bicarbonate is carried to the ocean through runoff. Many of the ocean’s calcium ions are consumed and removed from aqueous environments when organisms use the calcium bicarbonate to form shells and skeletal structures. When these organisms die, they become incorporated into layers on the ocean seabeds. Over time, due to geological movements and pressure, these layers form limestone and other calcium-rich rock formations, thereby completing the calcium cycle. 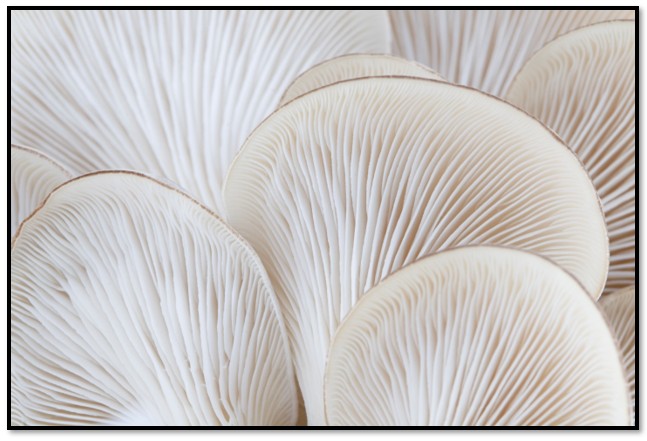 Seashells are made using the calcium ions in the water.

This recipe is closest to what you would find in nature. Two important things to note when creating your own hard water.

This setup attempts to emulate the calcium cycle described above. The calcium cycle is a common thread between terrestrial, marine, geological, and biological processes. Calcium moves through these different media as it cycles throughout the Earth. The marine calcium cycle is influenced by changing atmospheric carbon dioxide due to ocean acidification.

Directions to Create Hard Water in a Lab (Fast Method)