According to the U.S. Centers for Disease Control and Prevention, E. coli bacteria, normally found in the human gut and feces, are present in alarming quantities in a majority of pools. The bacteria find their way into pools when people do not take showers before swimming or have "accidents” in the water. It is more likely to find fecal contamination in municipal pools. HydroFLOW water conditioners are one method of secondary disinfection that can reduce bacterial contamination and chemical consumption in pools.

The municipal swimming pool in Wapato, Washington is a 375,000-gallon olympic-sized outdoor pool that serves the community of the Yakima Valley area. The Yakima Nation pool operators made the decision to install a HydroFLOW water conditioner in front of the pool’s filter system in order to optimize the pool's performance by eradicating bacteria, reducing chemical usage, enhancing filtration and minimizing maintenance. 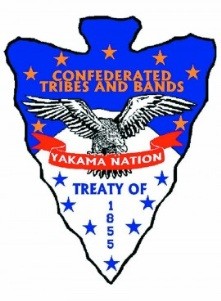 During the 2012 swimming season, the pool operators decided to run the pool without using the HydroFLOW device for a full month to establish a baseline of chemical and filter media usage. The baseline data then were compared with the remaining three months of the bathing season. Return on investment was five months. Swimmers also noticed a reduction in chlorine smell and eye discomfort.

“At the end of May, when the HydroFLOW device was turned on, we noticed immediate changes; the monitor kept reading high levels of pH and chlorine,” said Isha Wyman, pool manager for the Yakima nation. “We had to keep reducing our chemicals in order to get the pH to stabilize between 7.2 and 8 and the chlorine to stay at 1 ppm. Our customers gave us compliments throughout the last three months of the bathing season. The state inspector claims our pool is the cleanest in the Yakima Valley.” 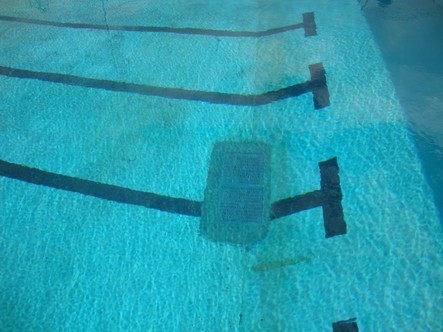 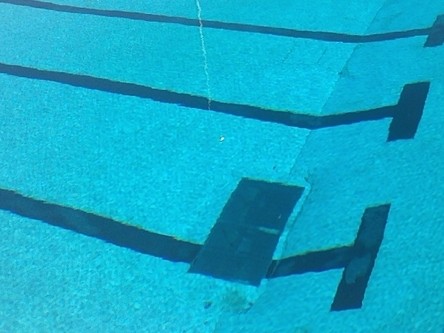 HydroFLOW water conditioners are powered by patented Hydropath technology. They originally were invented to treat scale by inducing an alternating current decaying sine wave into the water. This alternating current causes the positive and negative mineral ions in the water to move rapidly, thus allowing them to attract and combine to form clusters. When super-saturation occurs in conditions such as a temperature increase or pressure change, these clusters precipitate out of solution and form stable crystals, which remain in suspension rather than adhering to equipment surfaces.

In addition to scale treatment, the devices can eradicate bacteria by introducing them to the Hydropath signal. The signal also causes suspended particles to flock so that they are more easily filtered out of water systems.

This technology has been in existence for more than 20 years and is popular in Europe. It all began when the largest residential gas provider in the U.K., British Gas, was looking for a chemical-free water conditioning device to protect its customers’ residential water heaters. The company was aware of other water conditioning methods, but found they did not meet its needs for scale reduction.

British Gas still purchases thousands of residential HydroFLOW units per year, which are mounted on many of the water heaters it installs. Over the past 20 years, additional benefits were discovered, such as bio-kill, corrosion reduction, filtration enhancement and more. To learn more about Hydropath technology, contact us today.