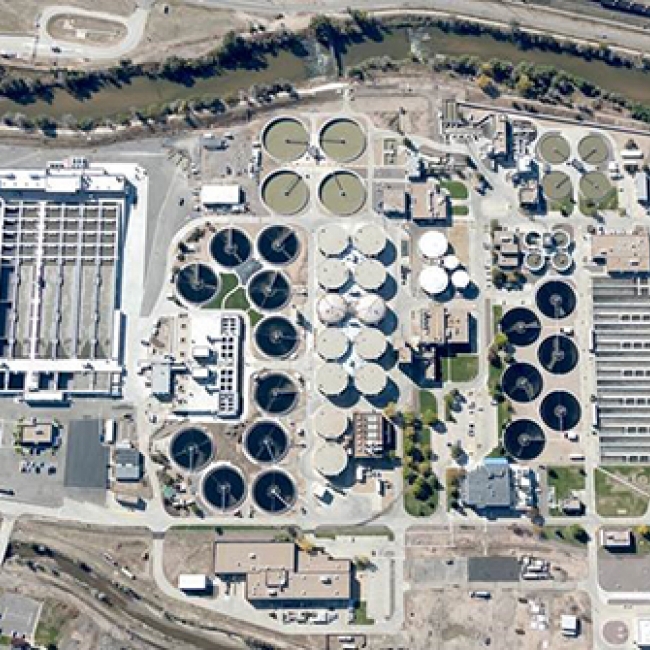 The centrate conveyance system at the RWHTF, particularly the transfer pump and pipe, experience scaling, which requires that the system to be periodically taken offline for cleaning. Two units of the HydroFLOW i Range were installed on the centrate line to evaluate their effectiveness in controlling scaling.

The primary objective of this independent, third-party technology verification is to validate the effectiveness of the HydroFLOW i Range product with respect to controlling struvite scaling at selected test sites. The verification is based on a review of sampling data, visual observations, and discussion with plant staff, and focuses on identifying changes to struvite scaling before and after installing HydroFLOW units.

Targeted sampling during the 60-day test period included sample collection and analysis and observations of scale characteristics before and after the HydroFLOW units. Based on the review of the data and discussion with RWHTF staff, the use of HydroFLOW i Range on the centrate line was effective in softening the existing scale and preventing the formation of new scale. Softening of the existing scale allowed a substantial portion of the original hard scale to be removed during the 60-day test period, because of the shearing action of the flowing liquid.